the original concept called for flat colours and exaggerated proportions

I had a lot of trouble with the opacity and emission settings for the visor in the earlier versions of substance painter that this was built in, ultimately I included it as a separate material export on the same mesh texture.

this is a project I've had on the shelf for a while, it started as a concept for a game I was collaborating on but the project never got off the ground so I just finished up the initial work on the model based on the concept I was given and shelved it.
However, I've had some time to come back and rework the model and textures recently to bring it more in line with my current skill level 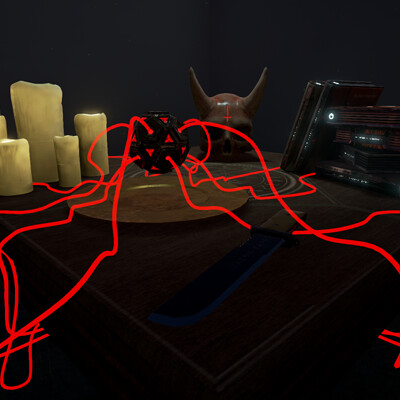 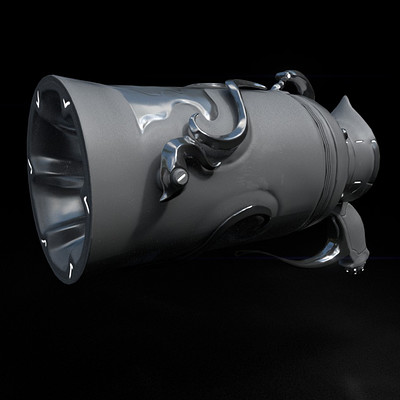 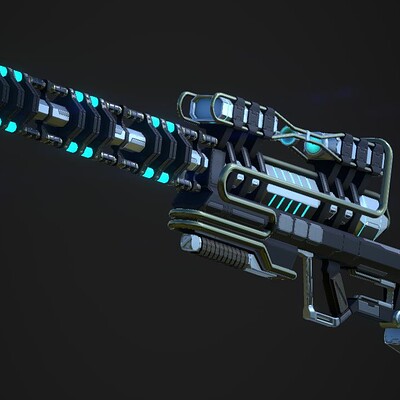